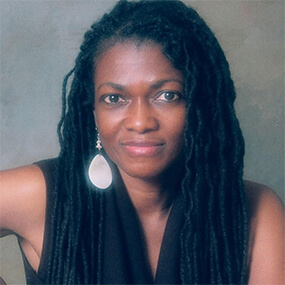 Sonia Barrett is the author of The Holographic Canvas: The Fusing of Mind and Matter published in September 2008 and her upcoming book The Cosmic Game in 3D: Mastering Reality, Mastering the Matrix of the Mind, due for release in March 2011; her website Spirit In Form, http://www.spiritinform.com/.She is also the host ofSovereign Mind Radio and publisher of Sovereign Mind Magazine.

She has been interviewed on a number of radio programs and currently presents workshops and lectures internationally. The concept behind these workshops and lectures is to reawaken the memory of those attending, as noted on the back of her book “the answers are all tied into the forgotten past and like the single cell of a plant our history is encoded in our cell, DNA and the air we breathe”.

In 2011 Sonia Barrett can be seen at The Feminine Consciousness Conference in London, ISSSEEM Conference in Colorado, The Alchemy Conference in Long Beach, Ca, and the 1st Annual Pythagoras Conference 2011. She is also appearing in the film Ghetto Physics produced by Will Arntz producer of What the Bleep do we Know & E. Raymond Brown author of Ghetto Physics. This film is now in theatres in select cities. She is currently producing a documentary titled The Business of Disease.