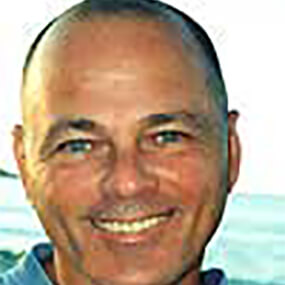 Dr. Jacob Liberman received a Doctorate of Optometry in 1973 from Southern College of Optometry, a Ph.D. in Vision Science in 1986 from The College of Syntonic Optometry. Dr. Liberman's first book, Light: Medicine of the Future, established him as an authority in the field of light and color therapy and is considered a classic in its field. His second book, Take Off Your Glasses and See, was inspired by the miraculous healing of his own vision, and offers a radically new approach to restoring and enhancing one's vision naturally. His latest book, Wisdom From an Empty Mind, is a compilation of one-page essays on light, vision and consciousness. All three books have received international acclaim and have been published in multiple languages.

For the past 35 years, Dr. Liberman has worked with thousands of individuals, ranging from children with learning difficulties to Olympic and professional athletes. His work has been enthusiastically endorsed by luminaries in the fields of science, medicine, consciousness, and professional sports.

In 2001, Dr. Liberman founded Exercise Your Eyes, Inc. and invented the EYEPORT Vision Training System. The EYEPORT represents years of clinical research and integrates Dr. Liberman's pioneering discoveries in vision science into the first FDA cleared medical device of its kind available to the public.