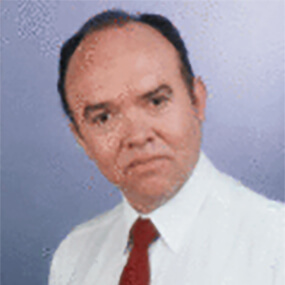 Bradley York Bartholomew has written several articles on Hindu Philosophy that were published in various philosophical journals in India in the early 1990s. In 2004 he came across the theory of Fosar & Bludorf about The Networked Intelligence in the DNA and he realized that this networked intelligence in the DNA equates with what the Hindus call Brahman or the Universal Consciousness. Then came the discoveries about memristors which are capable of both storing and processing data in biological computers which means that the Universe could be in the nature of processed data. We literally do live in the mind of God.

The author is currently a full time student in Physics and Genetics at Griifith University, Gold Coast, Australia.

THE SPIRITUAL GENOME:This eBook contains fascinating new discoveries about memristors in the DNA. Memristors work on the model of biological computers like the human brain. Memristors have memory storage and processing ability, and are being developed for computer hardware.