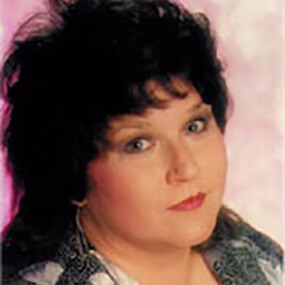 Sharry Edwards has been accused of being too scientific by some, too esoteric by others. In actuality she is a bridge between both fields of inquiry. Her unique auditory abilities allow her to “hear” each person’s Signature Sound and that ability led to serious questions about what those sounds could possibly mean? She has been tested in many labs and still uses her toning abilities to work with people who have no voice. Her curiosity and her need to make a difference in the world led her to develop a scientific format for computational biology using the sounds of the human voice.

Sharry calls this new field of discovery Sonoistry. Just as we have a system of basic elements that we call, chemistry, there is a basic set of sounds/frequencies that can monitor, predict and manage biological function. String theory found a basis for the existence of DNA; Sonoistry is the basic system for RNA. (DNA is the pattern; RNA maintains the pattern.) Sharry is the acknowledged pioneer in the emerging field of Human BioAcoustic Vocal Profiling. She has for many years provided the leading-edge research to show the voice as a holographic representation of the body.