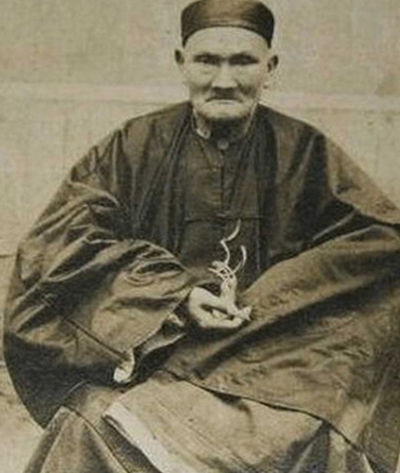 According to the 1933 obituaries in both Time Magazine and the New York Times, Li Ching-Yun was reported to have buried 23 wives and fostered 180 descendants by the time he died at the age of 256. Was he really that old? Could he have forgotten his own birthday or exaggerated his claim? Environmental Graffiti investigates.

"The Secrets to an Interminable Life.

"Keep a quiet heart, sit like a tortoise, walk sprightly like a pigeon and sleep like a dog." These were the words of advice Li gave to Wu Pei-fu, the warlord, who took Li into his house to learn the secret of extremely long life.

Li maintained that inward calm and peace of mind were the secrets to incredible longevity. His diet after all, was mainly based on rice and wine.

Unsurprisingly, not much is known about Li Ching-Yun’s early life. We know he was born in the province of Szechwan in China, where he also died. We also know that by his tenth birthday, Ching-Yun was literate and had travelled to Kansu, Shansi, Tibet, Annam, Siam and Manchuria gathering herbs. After that, it gets a bit fuzzy…

Apparently, for over one hundred years, Li continued selling his own herbs and then subsequently sold herbs collected by others. He also (according to Time) had six-inch long fingernails on his right hand.

You might be thinking that he looked decrepit, shrivelled, leather-like and creepy, however sources at the time were astonished at his youthfulness. Was this suspect? Was Li Ching-Yun as old as he claimed he was, or was his birthday a clerical error or exaggeration?